Rural Councils Victoria (RCV) is an organisation representing Victoria's rural councils. We believe that liveable, sustainable and prosperous rural communities are fundamental to the ongoing success of Victoria.

Representing the 1 in 9 Victorians who live in rural communities, RCV has 37 member councils right across the state.

In Victoria, 38 of the 79 councils are classified as 'rural'. Victoria’s rural councils are responsible for 79 per cent of Victoria’s land area (June 2011), and have a combined population of approximately 745,000 people (Census 2016). Our rural areas and communities are critical to the liveability of Victoria. They are also key to a thriving state economy.

RCV was established in 2005 to coordinate the network of 38 rural councils across Victoria in their efforts to better understand, articulate and address the issues affecting them.

The vision then was to create rural communities with sustainable economies contributing to the health, character and liveability of Victoria, and this vision has strengthened in the years since.

State Government funding was first provided to RCV in 2006 to help it communicate rural issues to government departments and determine priority projects. In December 2009 the 38 councils agreed to contribute to sustaining the network through an annual membership contribution.

In March 2011 the State Government announced funding of $3.3 million for RCV, to be delivered over four years under the Networked Rural Councils Program (NRCP). A further $3.5 million was committed to RCV to continue this work under the auspices of the Municipal Association of Victoria (MAV).

In 2016, RCV became an Incorporated Association operating independently, with a three year funding commitment of $3.5 million from Regional Development Victoria (RDV). We continue to work closely with MAV, RDV, Local Government Victoria (LGV) and other state and federal agencies as we deliver our program of work.

Today RCV has become the peak body representing and advocating for Victoria’s rural councils. Further information on the RCV Governance structure and processes can be found in the Rules of Incorporation.

Our Committee and Members 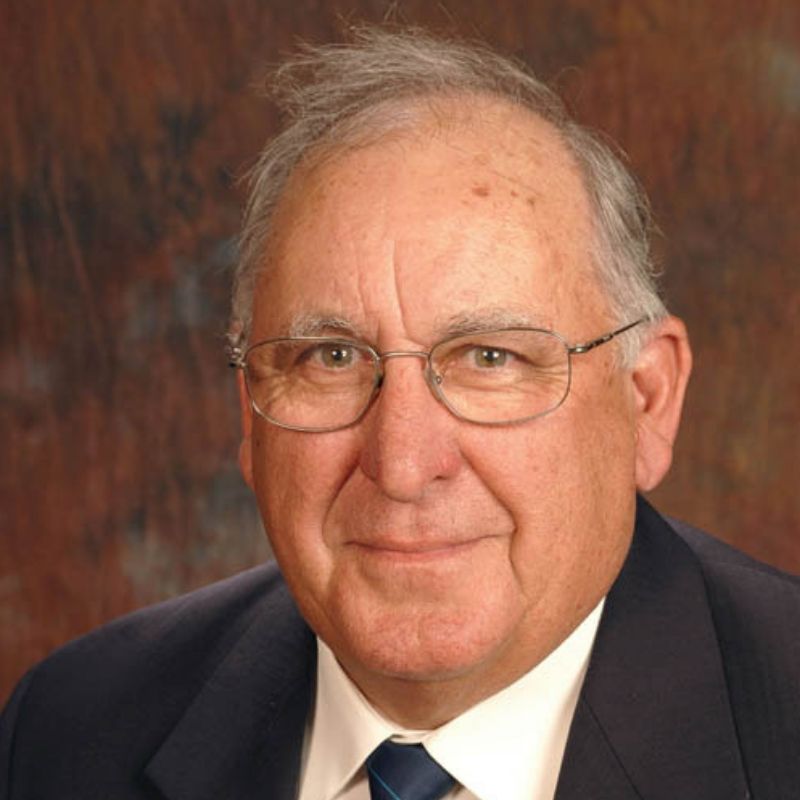 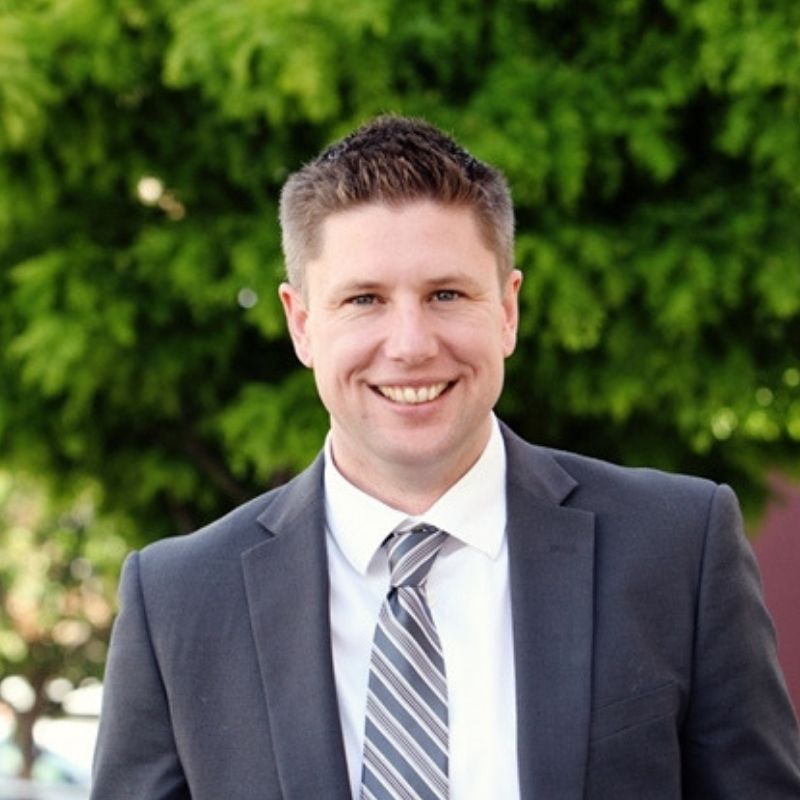 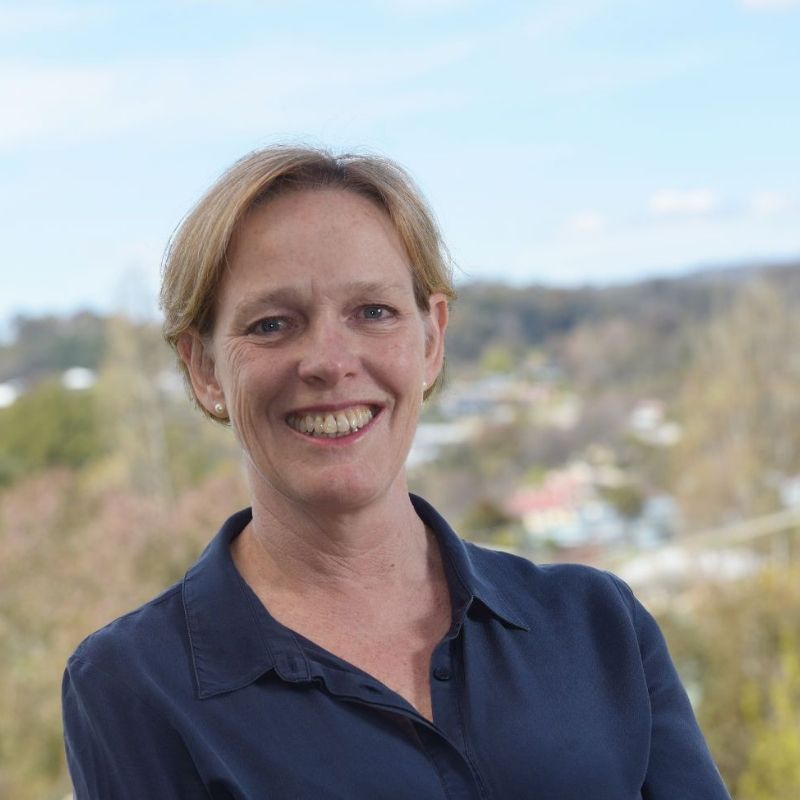 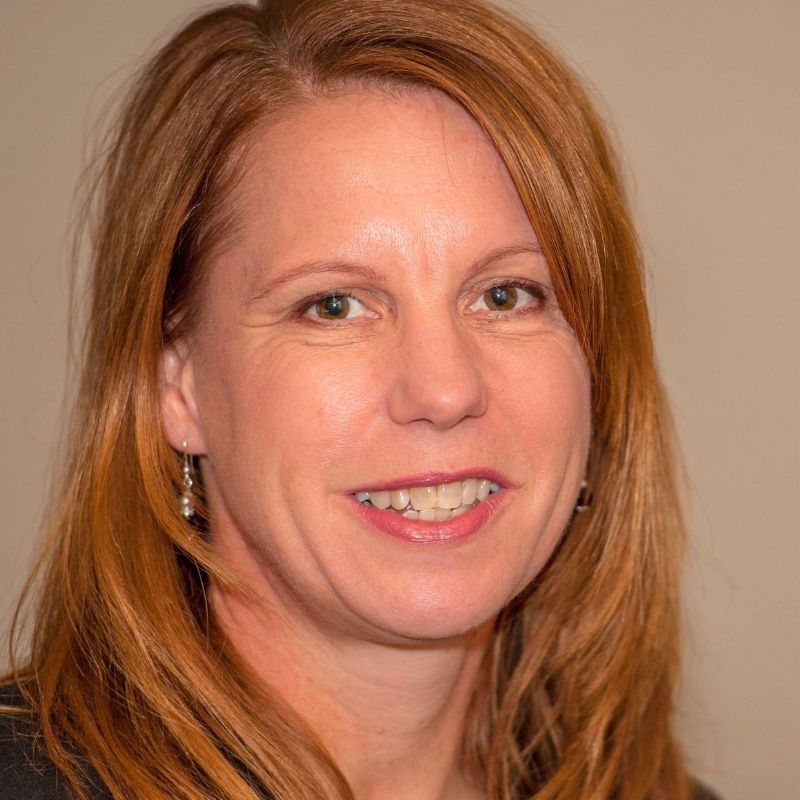 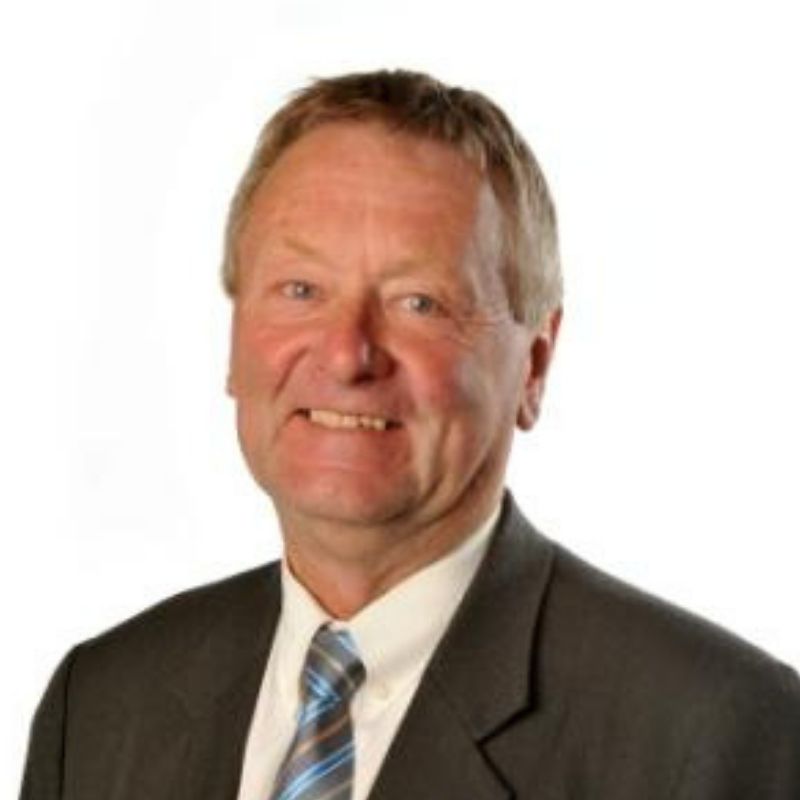 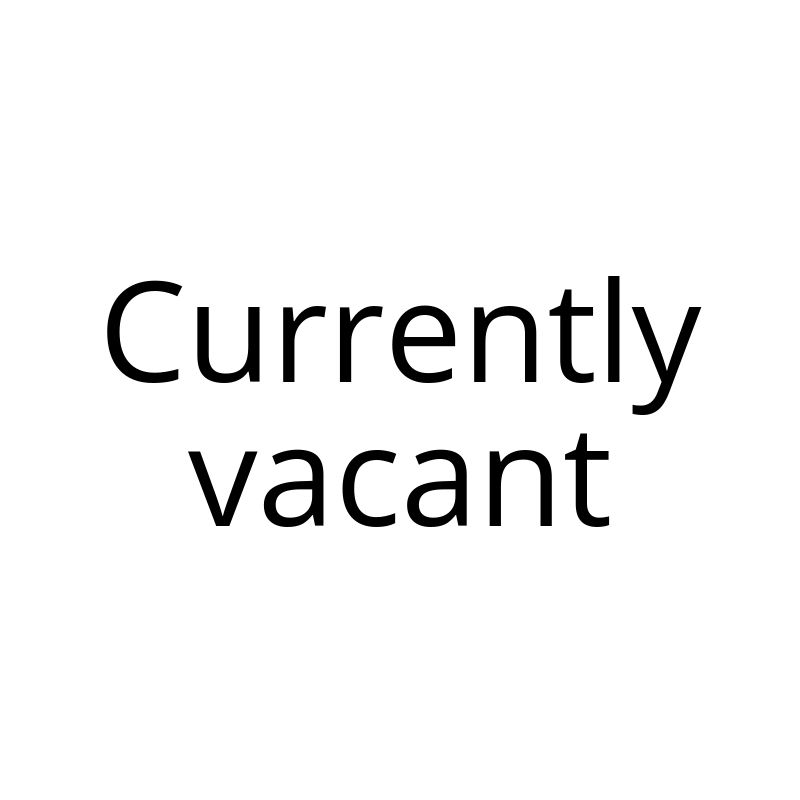 This region is currently represented by Cr Gavan Holt, Councillor at Loddon Shire Council, and a soon to be appointed CEO representative. 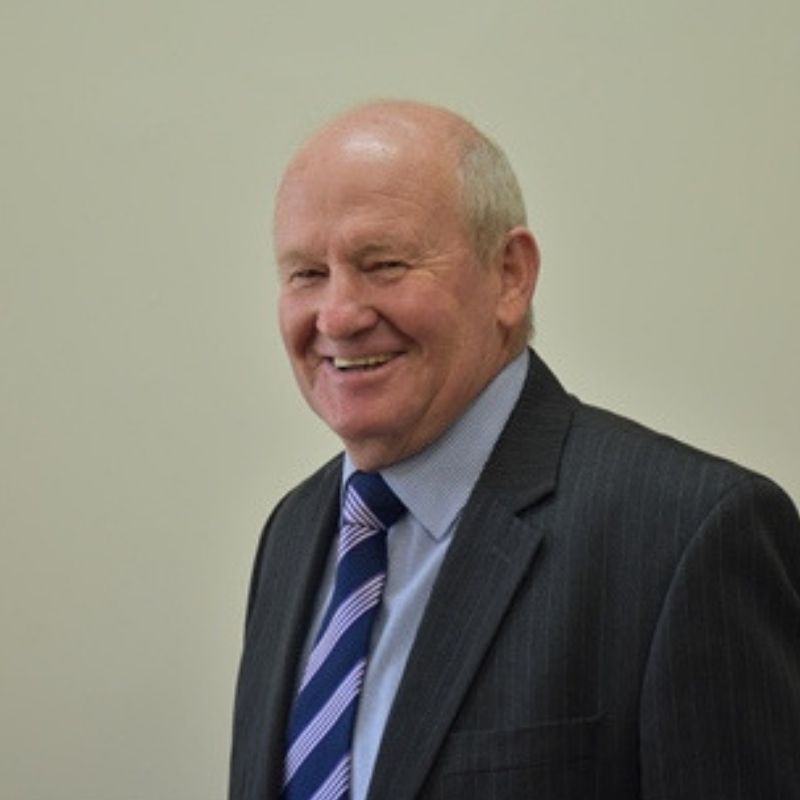 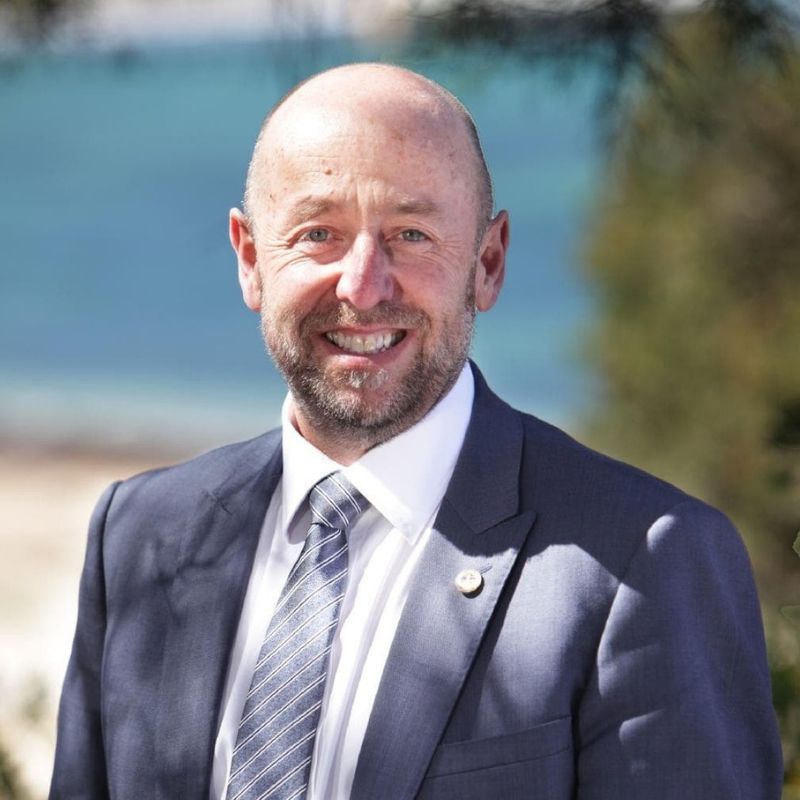 This region is currently represented by Cr Robert Vance, Mayor of Pyrenees Shire Council, and Lenny Jenner, CEO of the Borough of Queenscliffe. 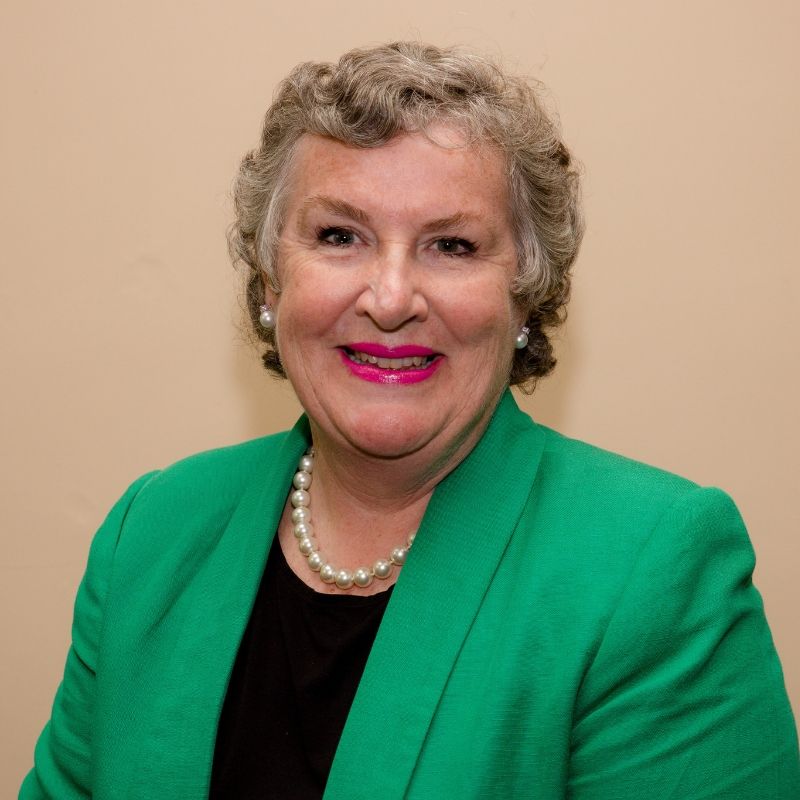 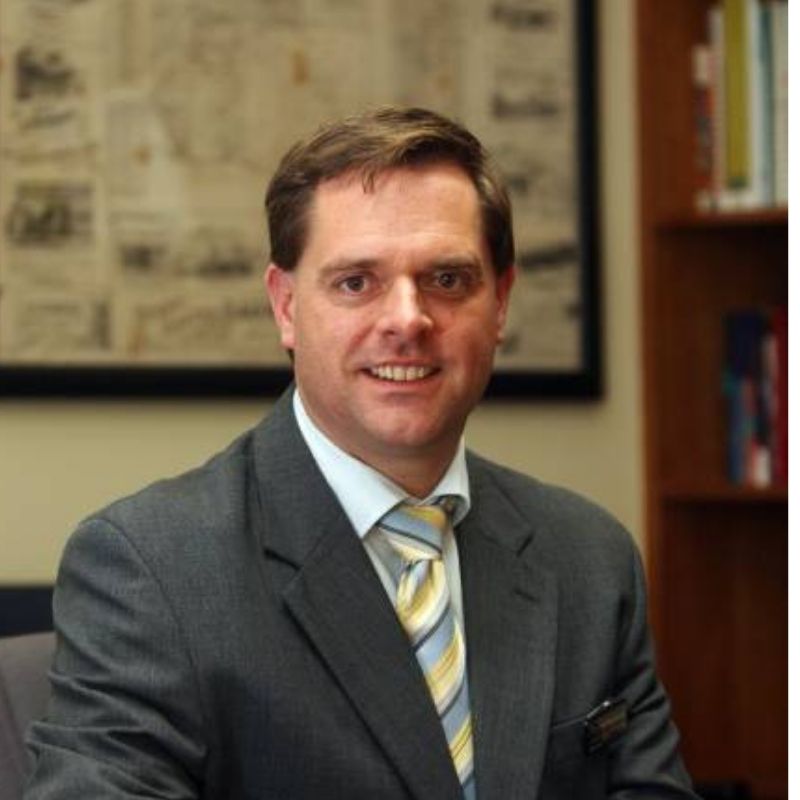 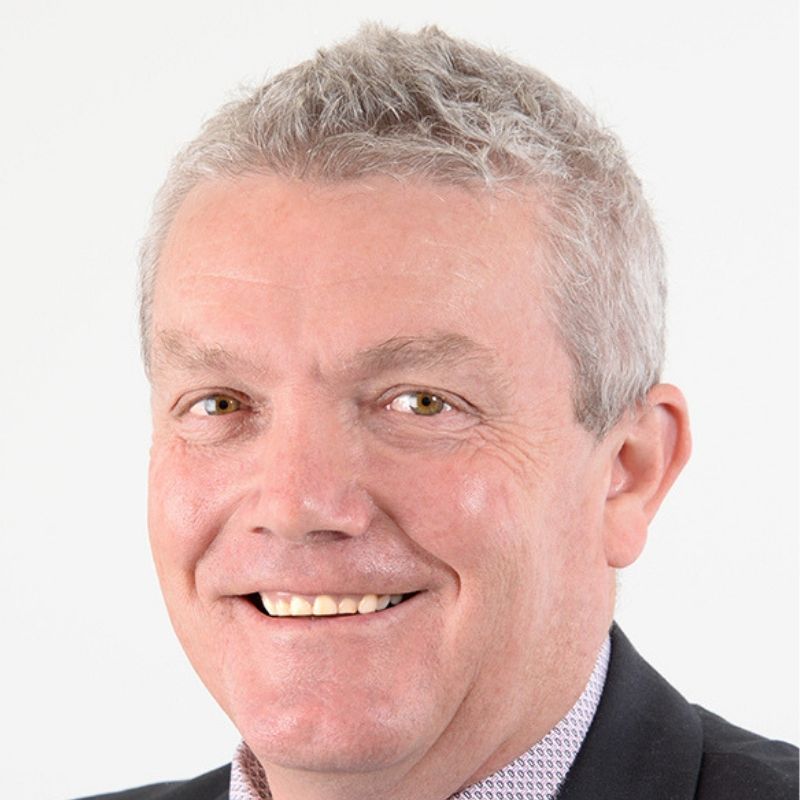 This region is currently represented by David Morcom, CEO of Wellington Shire Council, and a soon to be appointed Councillor representative.